E.R.I. Electrical Representatives is family owned and operated since 1994 and has grown into a dynamic and successful hybrid electrical and lighting agency. First and foremost, we are a professional sales organization, with the philosophy of putting customer service as our highest priority. E.R.I. has earned the reputation of being a sales growth leader and has been named “Representative of the Year” by several of the manufacturers represented over the years. 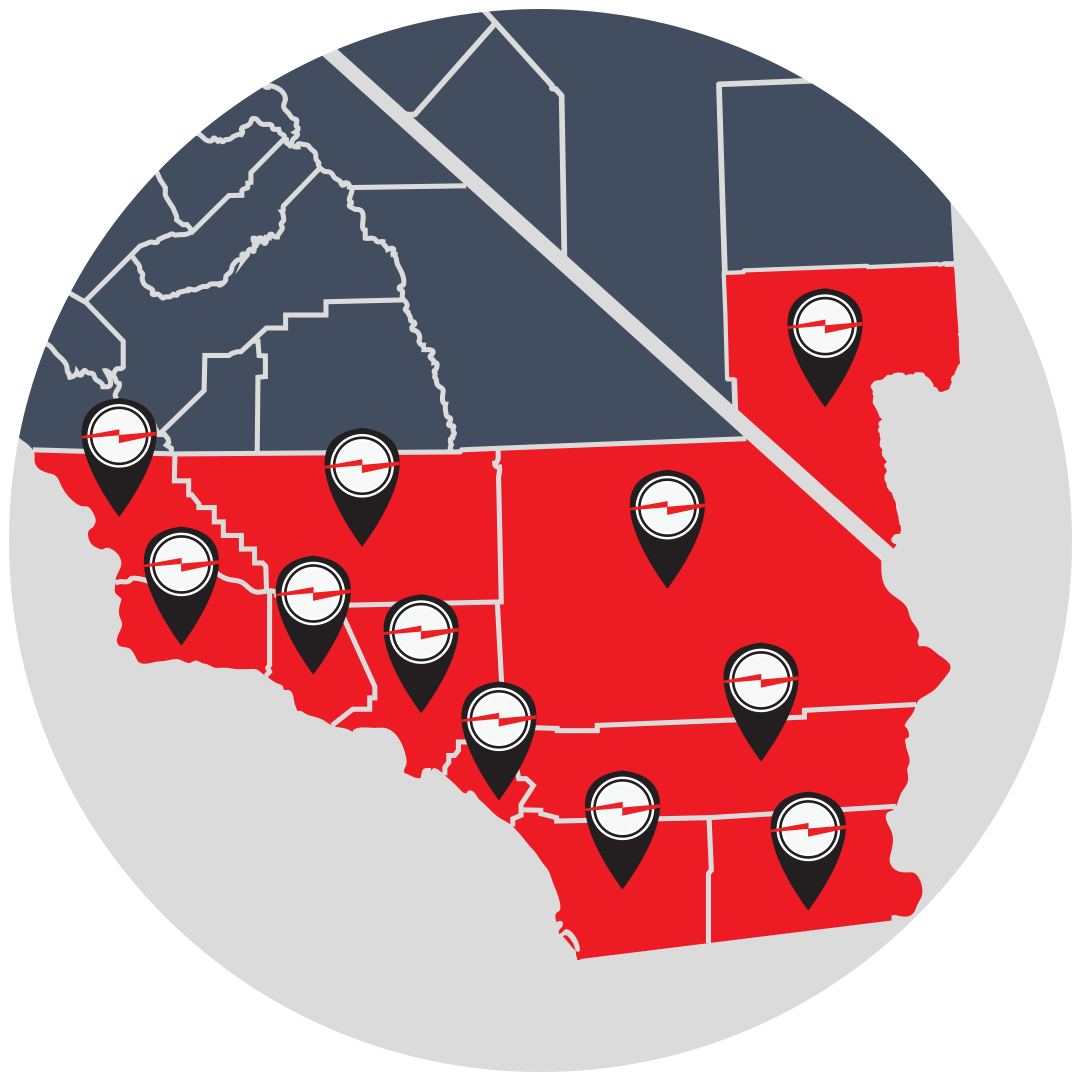 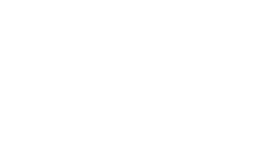